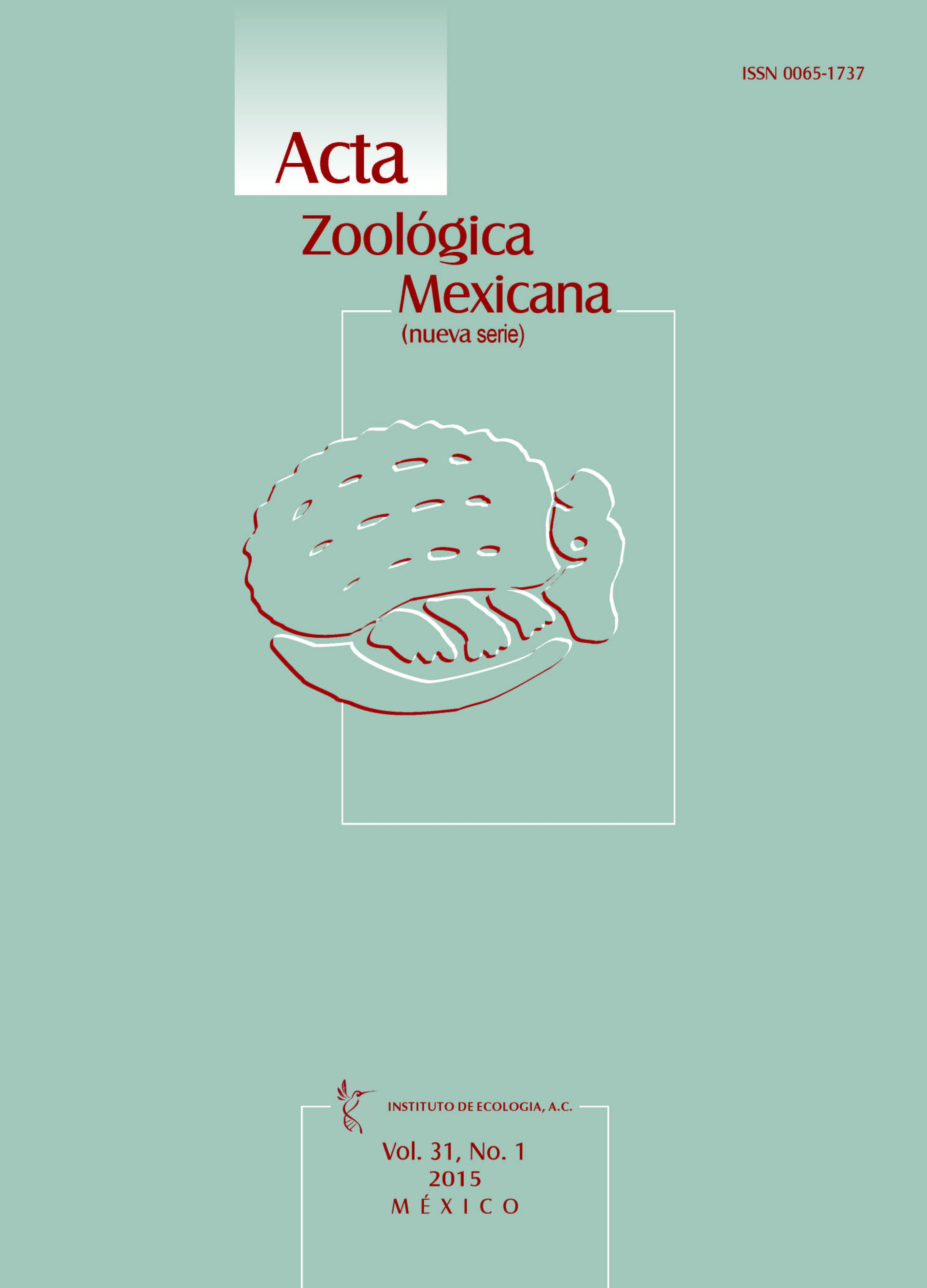 Stingless bees (Apidae, Meliponini) are key pollinators in natural and agricultural Pantropical environments. Current human activities, however, threaten their populations, making it urgent to assess
their abundance and genetic status. By a population genetics approach, we calculated the genetic diversity and estimated the number of wild colonies of two stingless bee species, Trigona nigerrima (Cresson) and T. corvina (Cockerell) in southern Mexico. Allele richness ranged from 10 to 19 (mean ± SD = 14 ± 3.5) for both species. Expected heterozygosity ranged 0.88-0.93 for T. corvina and 0.82-0.92 for T. nigerrima. The estimated number of colonies estimated was 25 on average for T. corvina and 21 for T. nigerrima. According to our results populations of both species seem not to be in danger. We also show that genetic tools can be extremely useful for colony density estimation for stingless bees as it is for bumble bees and honey bees.